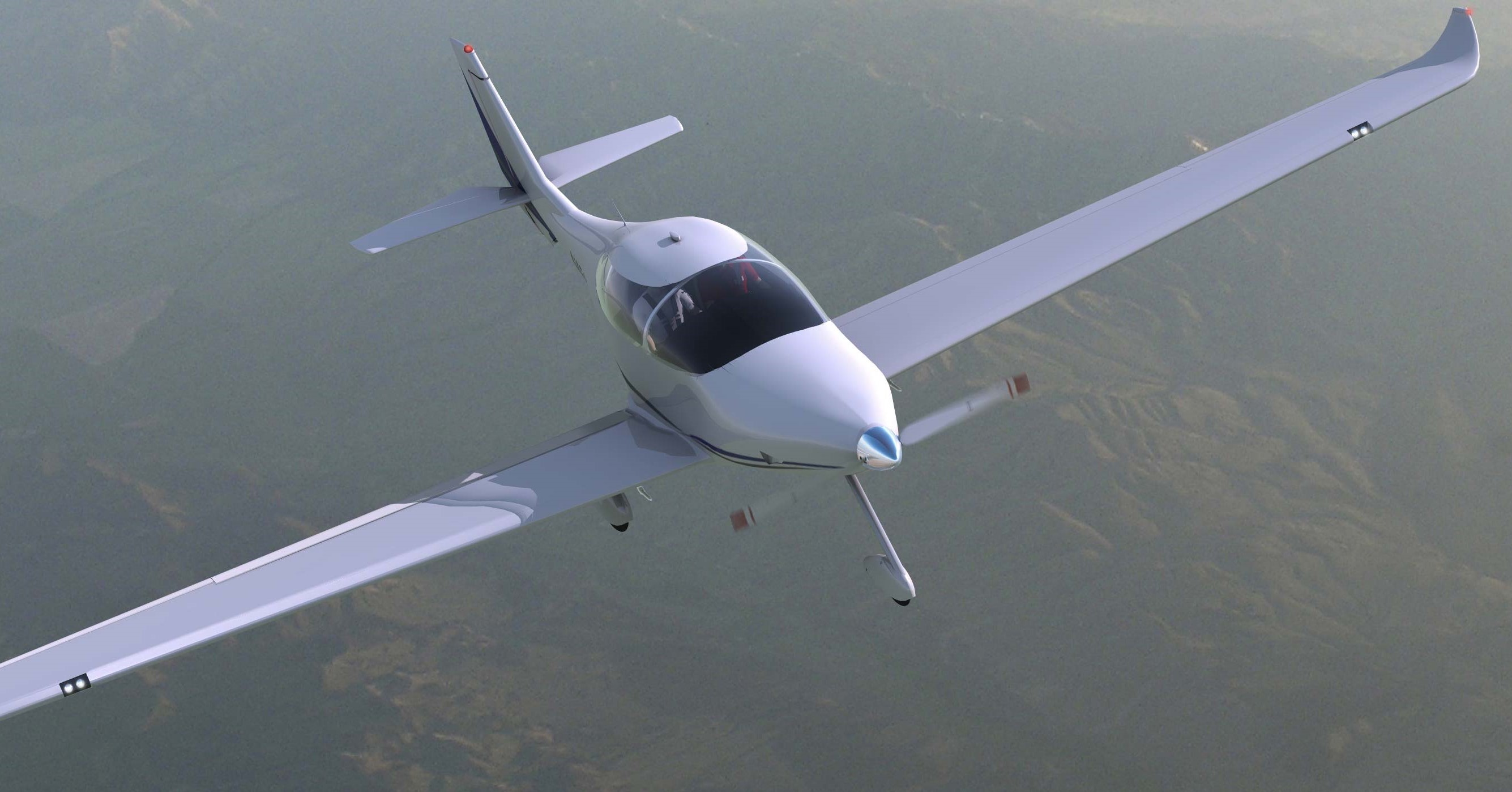 Quantums new fleet of eFlyers cements its status as the first and leading air taxi service in Los Angeles. With the arrival of electric aircraft, we are entering a new Golden Age in aviation, said Tony Thompson, Quantum CEO. Since the dawn of flight, point to point air travel has been a luxury available only to a privileged few. Quantums groundbreaking air taxi service will finally make point to point air travel widely available.

The future has arrived, added Scott Akina, Quantums Vice President and Chief Pilot. By electrifying aviation, Quantum will ignite urban and regional mobility. Electric aircraft are safer, quieter, and more efficient than legacy aircraft, and they are more fun, more comfortable, and do not pollute.

In addition, Bye will join Quantums board of advisers. According to Thompson: With George Bye on our board of advisers, Quantum will tightly integrate with Bye Aerospace, producing a superior flight experience for our customers.

Bye Aerospace is developing the FAA FAR 23-certified family of eFlyer general aviation aircraft, starting with the eFlyer 2, for the flight training mission. All of Bye Aerospaces current and future families of aircraft, including the eFlyer 2 and the eFlyer 4, feature exemplary engineering, research, and electric aircraft solutions producing no CO2, and are designed to answer compelling market needs. These include significantly lower operating costs, zero emissions, and decreased noise.

Bye Aerospace is an American aircraft manufacturer based in Denver, Colorado. The company specializes in the design and manufacture of electric aircraft including light aircraft for the flight training role. In recent years, Bye Aerospace has developed the eFlyer family of aircraft, featuring exemplary engineering, research, and electric aircraft solutions to answer compelling market needs. The company was founded by George E. Bye, who is also CEO.

Quantum Air is a Los Angeles-based air taxi operator. The company is building a fleet of electric aircraft to disrupt and fundamentally restructure commercial aviation. The company was founded by Tony Thompson, who is also CEO, and co-founded by Zeeshan Moha, Napp Da, and Scott Akina.

Selling into the enterprise: How Slack and other startups get it wrong – TechCrunch 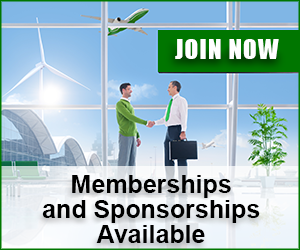